Storms Both Real and Metaphorical. A Lost Roof. Oh, And Some Books to Read in 2022

There’s a new reading app which summarises books like War and Peace and Thomas Piketty’s, Capital in the Twenty First Century into a few paragraphs so that you can go to a dinner party and talk about them.  Yes, it’s true.

I won’t be doing that –  either downloading the app or going to dinner parties.  Not that I would be completely against the idea but dinner parties seem thin on the ground at Rune Corner at the moment.  Could this be something to do with the pandemic?  Could it be related to the fact that everyone is exhausted, aka depressed, anxious, shattered, agoraphobic, foggy brained etc.

It’s been quite a week here at Rune Corner.   I apologise for being late with my post but it is a miracle that I’m here at all having narrowly missed death by tree (scary photo taken by yours truly) during Storm Eunice and then the roof of the house lifted off.  Like a scene from The Wizard of Oz here, we were, only sans Dorothy and Toto.

I envy those who are prepared with lists and lists of their ’22 reading.   I’m not at all organised and am just reading based on whim at the moment.  I have just finished rereading Alice Hattrick’s book ill Feelings (already reviewed here) about her life with myalgic encephalitis or chronic fatigue syndrome.  The more I read this book, the angrier I get on behalf of all of those (the majority are women) that suffer from these conditions whose symptoms are not taken seriously,   who are called ‘hysterical’ or ‘malingerers’.  It is only since the onset of Long Covid that any kind of serious research is being done into this debilitating disease.

I am having a musical genius moment.  No, not me personally.  I wish.   But thanks to Maria Popova’s wonderful blog The Marginalian, I am reading The Life & Letters of Peter Ilich Tchaikovsky, written by one of the great composer’s younger brothers, Modeste Tchaikovsky (The Library of Alexandria).  My trusty kindle informs me I have 12 hours and 50 minutes left in the book.  It stretches to some 800 pages.  So far I love it.

I can’t believe it is already more than a year since I read Pablo Casals Joys and Sorrows and reviewed Jan Caeyers Beethoven: A Life on this blog. Such a feast of musical greatness is upon me that it seems only appropriate to include a reference to

Paul McCartney’s massive two volume book of Lyrics.  His prose isn’t quite as great as his songwriting maybe but these are fascinating stories attached to songs that I’ve known and  loved forever.

McCartney writes:  “I’ve written a lot of songs, but certain ones stand out, and if I had to choose what I thought was my best work over the years, I would probably include ‘I Saw Her Standing There’.  No I would definitely include this one.”

“I don’t know where I dredged it from, but in the great trawling net of my youth it just got caught up like a dolphin.”

I think that is a wonderful expression. And it’s a great song.  One of my all time favourites.  I loved their earlier work the best.  One of the points that McCartney makes is that when he reviews these older songs he is looking back at the work of an eighteen-to-twenty year old boy.  We who grew up with these songs tend to think they came into the world fully formed but it is not of course the case.

Well she was just seventeen

The second line of that particular song, he writes, was going to be ‘She was no beauty Queen’.  John Lennon wisely objected and it became ‘well, you know what I mean’.  This was truly an age of innocence.

Below are some books with their blurbs that came into my inbox from Daunt’s Books website.  I can’t claim to have read any of them yet but I thought they might be worth a look. 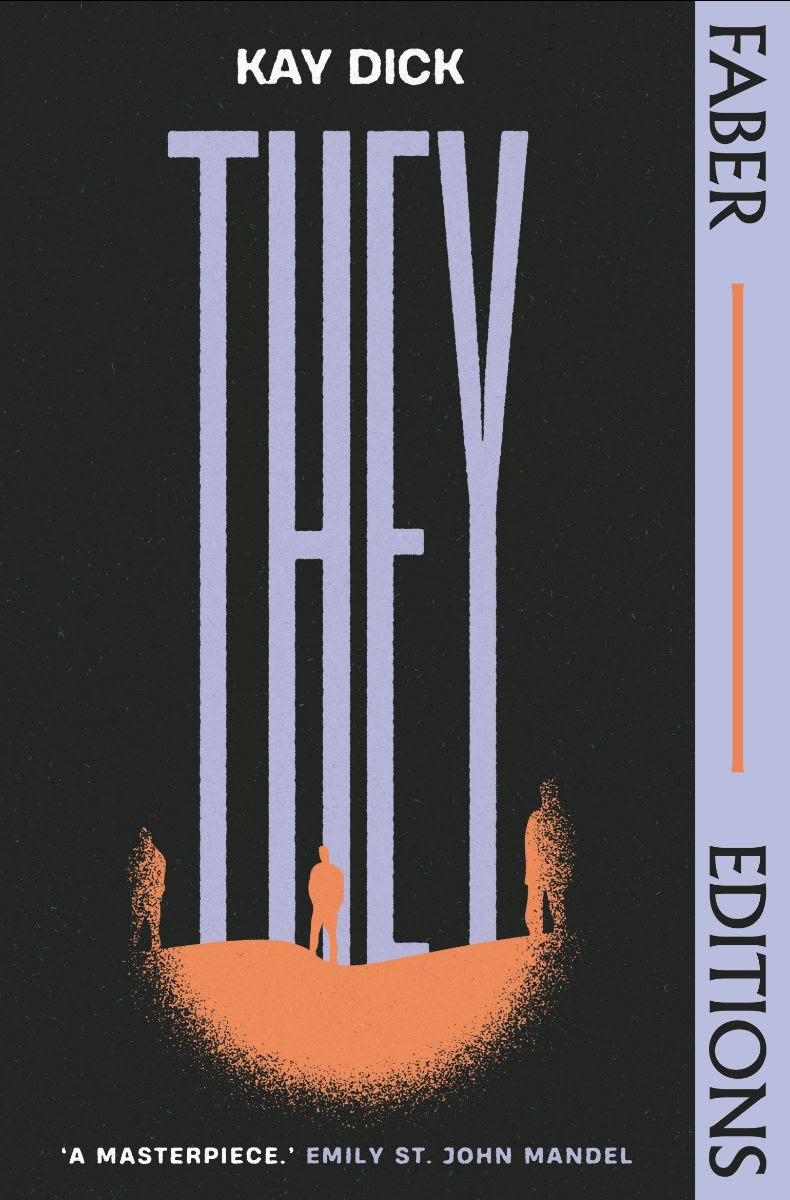 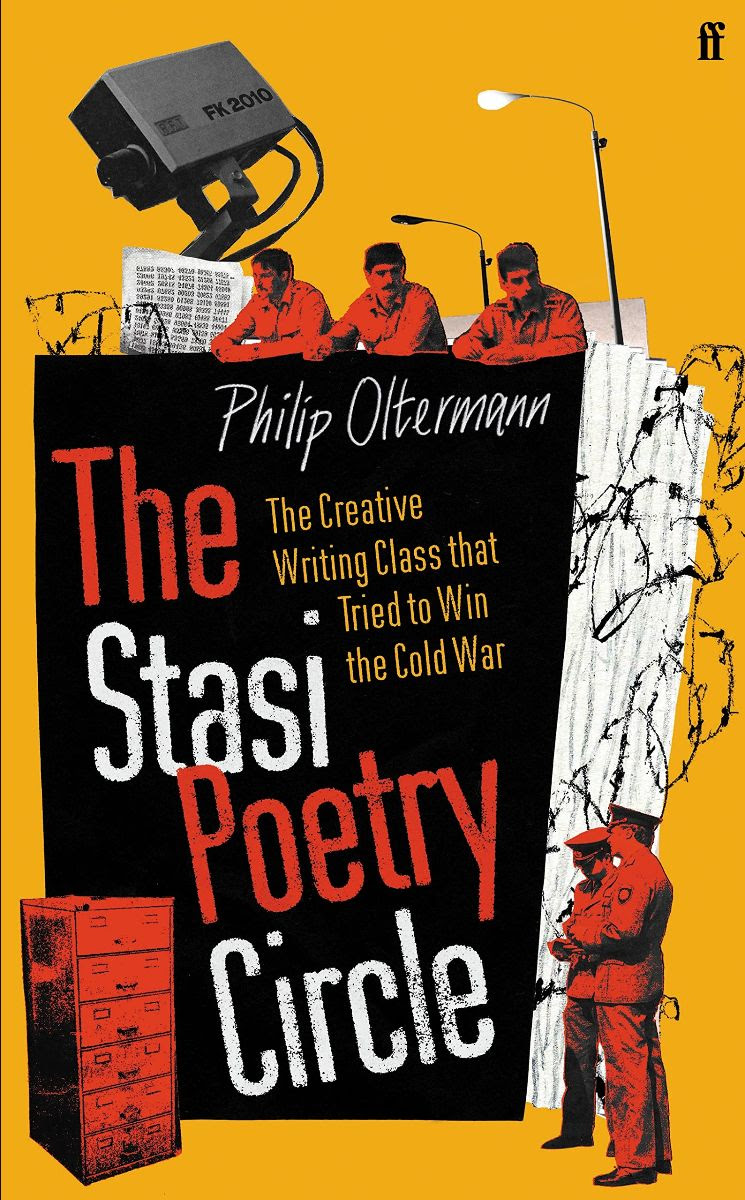 Could there be a greater testimony to the power of poetry than this?  The stasi tried to train their own poets. 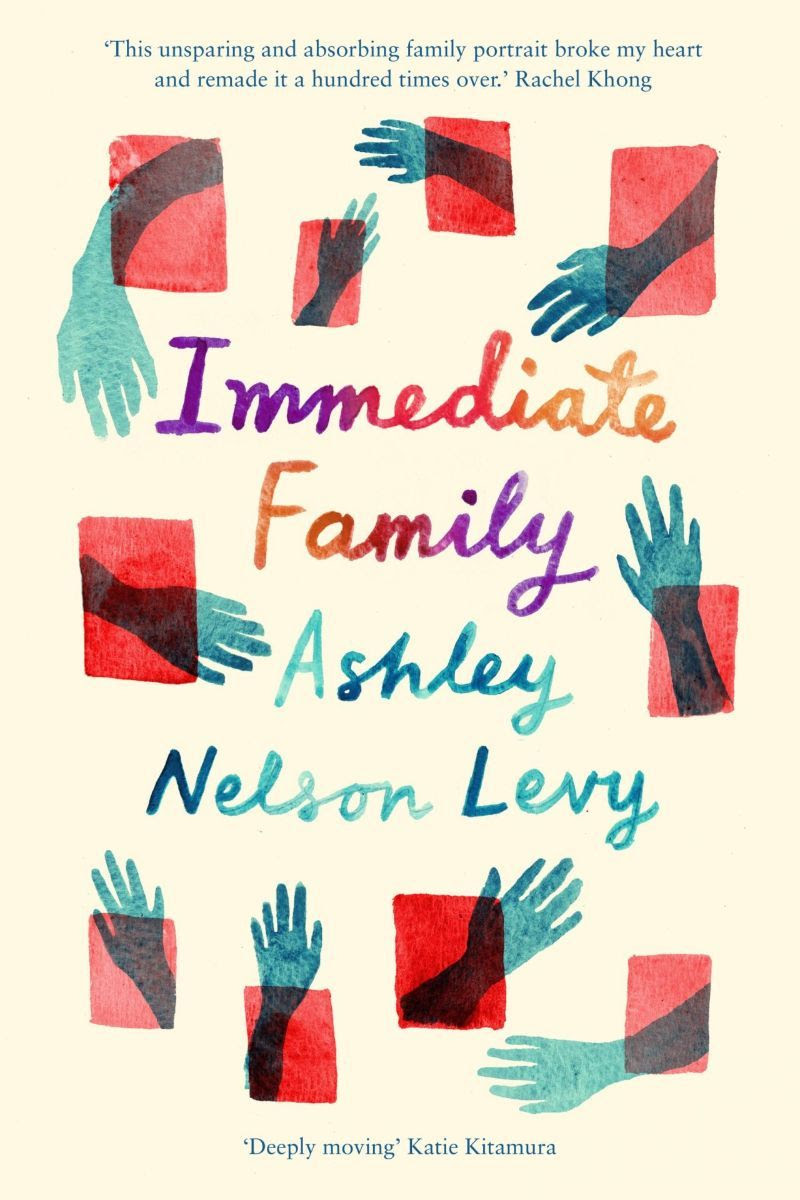 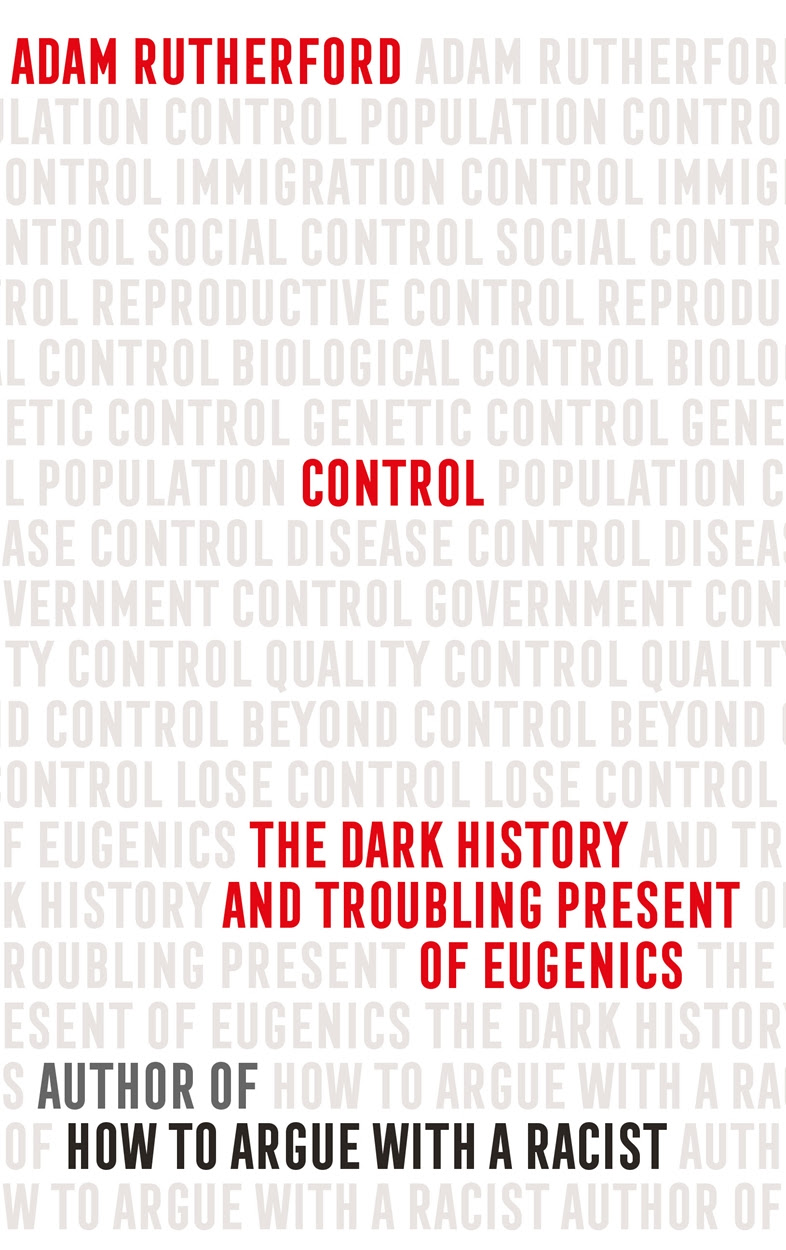 This one sounds a terrifying and necessary read. 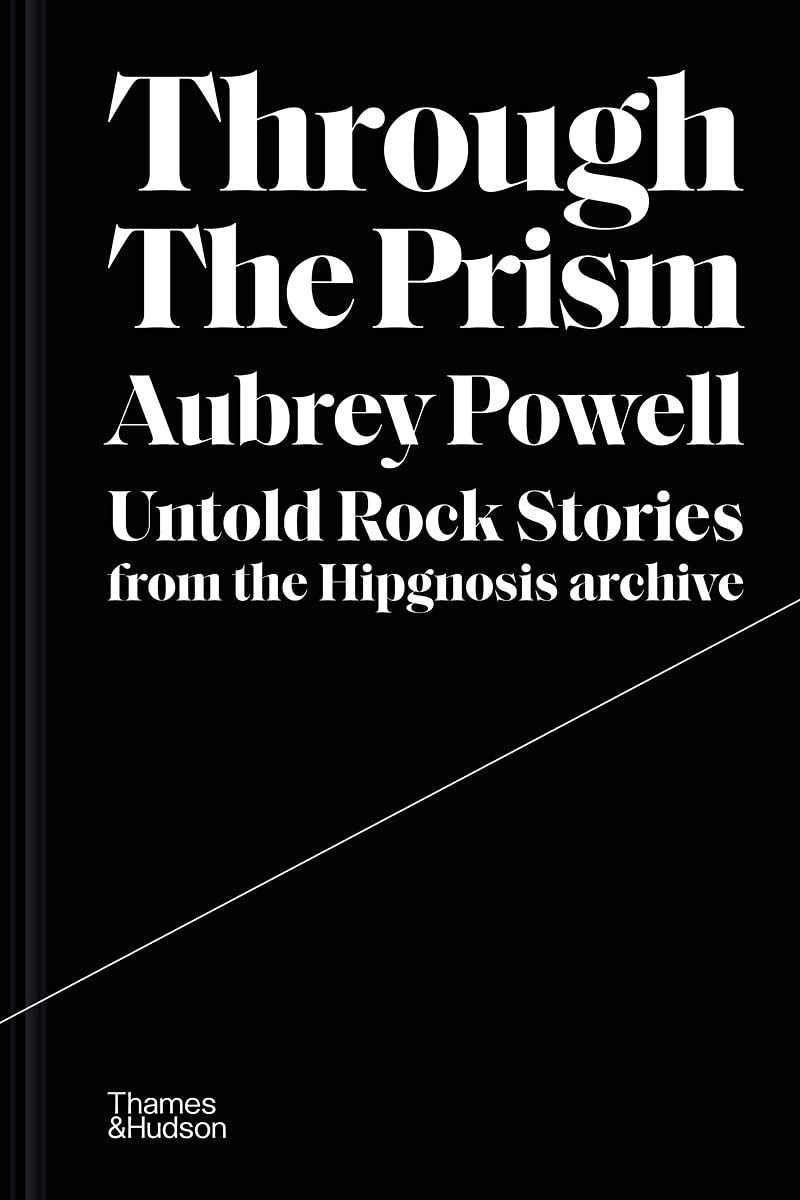 And talking of Paul McCartney,  I remember entering a pub quiz when one of the questions was a sheet of images of about 20 images of classic album covers and you had to guess the name of the album and the artist.  I knew Fleetwood Mac’s Rumours.  And everyone got Queen’s Night at the Opera. That was about it for me.   Here’s a book for album artwork geeks who would have done a lot better than me at that question.

10 responses to “Storms Both Real and Metaphorical. A Lost Roof. Oh, And Some Books to Read in 2022”